Who can blame me?

I sit here now on new years eve watching my family unwinding and gearing up for 2014 and It feels like I'm watching a movie play out. A drab movie I'm forced to watch. A plane going down without its pilot being able to take to the controls. It's dawned on me that next year is going to be exactly like last year and this year and so on and so on no matter what aspiring resolutions I make to dramatically turn my life around.

The same music I don't listen to.  The same technology…

Peace On Earth-Wish You All A Happy New Year-2014 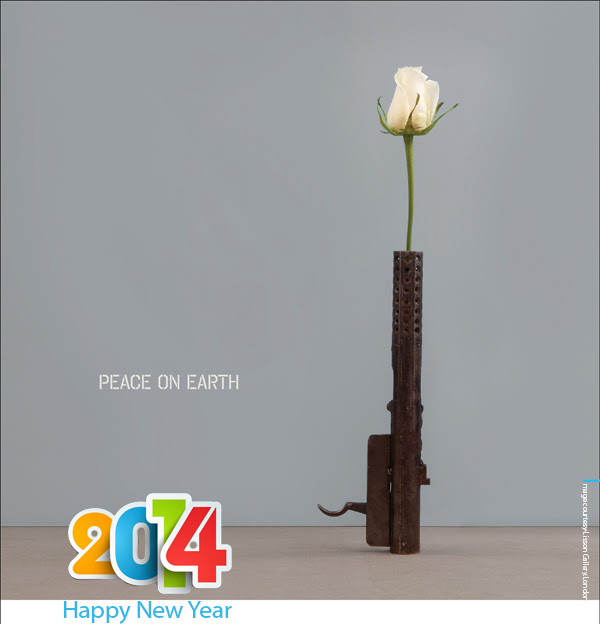 I vanished for a while.  I have since lost that job I absolutely hated and found a part-time job which I don't mind but it certainly doesn't help my student loans and affording health care.  Bleh!

Anyway, I actually came back, in particular, to see if anyone mentioned that "walter Mitty" film since I know we dabbled about it a few months ago.  I would like to see it but I'm not very social so I'll wait for it to come out with Rebox or Netflix and watch it.

I guess I'm a bit stupid. My life is a ridicules mess. No matter what I do I will never be seen as a normal human being. But I have reasons... Many reasons. I do not like colorful clothing be the cause of my colour blindness. So I wear black and white. My new contact lens pair have now given me the ability to see the colour, red and variations of other colours containing red, but even so I do not so greatly enjoy the colour. It is new to me but is quite scary in people and it is that fear that… Continue

Disclaimer: I posted this in the Box on 'My page'. Its an old post I had done 2 months ago. Now I am merely re-posting it to create space on my page and since its really old and not really urgent anymore.

I couldn't figure out what this section was for.So I'm going to post mini-thoughts.

My mom just landed. This is NOT going to be pretty.She's at the landlady's. For the past 2 days I've been feeling nothing. Sort of stunned,like a zombie. Now I…

I've let my daydreaming get worse. In the past few weeks, my relationships have become strained and more stressful. With finals breathing down my neck and various writing clients to write for, I stayed busy, but I was lonely. Thus my daydreaming increased. A lot. What's worse is that I realized it was becoming a problem, but I didn't want to change. I didn't want to stop it.

I can't even make it through a whole day of work, my concentration is such crap. I've lost motivation for…

md literally ruined my life. i started md when i was 11 yrs old.but it progressively increased as the years went by.. when i reached 12th grade i couldnt study a thing.when i was to study i would daydream. i remeber lying on my bed shaking up with laughter and talkin out loud to my characters in my daydream.. i wasted so many hours this way.hours i cannot take back.soon my grades started slipping..i used to be one of he top students in my class.all my teachers asked "whats happening to…

An hour until Christmas and I'm on beer number....I don't even know anymore lol. Before I get too drunk I just wanted to wish everyone a wonderful Christmas even though I don't know anyone yet hehe :)

Hope you all have an amazing time with those that matter to you and don't daydream the day  away too much!

Hoping to get to know you all soon.

*Had to edit this because I totally jumbled up the wording. I better stop now…

I am only 15, and I doubt those of you who don't know me will be able to guess what I spend the majority of my time daydreaming about. Before I could even attempt to tell you about my daydreams, I feel I need to tell you my daydream history.

The first memories i have of daydreaming involved "playing house", I always wanted to be the dog. Somthing seemed very pleasing to be on all four legs, barking and being playful.

Later, I began to daydream about me being able…

MD Is my secret addiction

So I was kind of thinking about this last night and early this morning I don't think all that highly of myself, I never really have. I'm not negative about it or anything like I don't get all depressed. I just don't take in compliments so much they tend to go in one ear and out the other. Also, I've found I can still smile and feel happy but I'm never truly lifted without the weight of regret dragging me down.

On a bit of a downer

Trying to be more of a glass half full kind of guy but I can't help but feel a little despondent that my top university turned me down. It wasn't so much their decision but the reason for their decision that has upset me.

I was told I had a very strong application and I had almost all of the entry requirements asked of me except my GCSE maths which was C instead of B. I was hoping so much that I stood a chance but they rejected me outright without question. 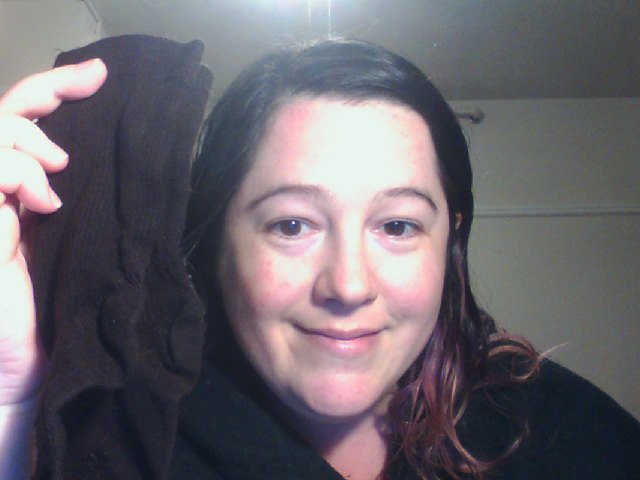 This story happened several years ago and involves a site member.  I'll let her identify herself if she chooses.

A few days before Christmas, I decided to go shopping and bought several pairs of fun, colored socks.  Then, I went and sat in a local coffee house (which is no longer in business) and drank some coffee.  On my way home, I checked…

I have this urge to share things on Tumblr and Facebook. To announce things, to connect with others, to share in the commonality of life. I like to interact with people, get their feedback, and enjoy the community. I even do this on Youtube, which, as you may already know, is like going into a lion's den. I've had roughly 74,000 urges over the past 5 days to log into Tumblr and Facebook again. But I'm determined to hold off on Tumblr for another few days, at least, and Facebook for a whole…

A Cold Night in December in France (true story)

I don’t know what just made me think of this, but it’s a true story about a great event I got to witness many years go.

I lived in downtown Poitiers and was pretty bored and lonely.  I kept praying to do something with my life and have some positive impact on someone.  It was a relatively safe neighborhood, so I’d often go out walking around downtown in the middle of the night.  There were pedestrian streets across from a big square where people would gather for events.  I…

I sing a little too loudly along with my music when my characters are singing. I get embarrassingly into it, and unfortunately, though Alex and Jordan are good singers, I'm not.

Maladaptive Daydreaming vs. Compulsive Fantasizing- Which do you like best?

So, the title page on the site says that MD is also referred to as Compulsive Fantasizing. I think I like CF better? I think MD sounds so negative and CF sounds more positive. Maybe I'm just being weird, which is more than likely the case, but still, what do you all think?

I am a lifelong fantasist, artist, and writer whose obsessions have endured essentially unchanged for decades. I was misdiagnosed as Autistic twice as a child, first when I was 3 or 4, then again when I was 10. I tried to fit myself into the Aspergers mould when this dx became trendy in the early 1990s, but the empathy deficit, a defining characteristic of the spectrum, simply did not fit. My parents and child therapists,  assumed I was lacking in empathy because of the content of my fantasy…

Well, it's been a crazy day over here.  Grendel went in for his surgery early this morning.  Then, I got a call that Mia's UA results were back, and she has a UTI which requires expensive meds, which she hates.  Then, she had another problem and had to go to the vet and get another medication.  I picked up all 3 of her meds at the same time and gave them to her when we got home.  She's been sluggish all day and not too happy with me.  She hissed at me when I walked by her a few minutes ago.…

A message from Jayne for those who filled out the study questionnaire a while back:

"Thank you for participating in our research study on Maladaptive Daydreaming.  We are in the midst of data analysis, and are hopeful that once the article is published, we will be able to bring some attention to this issue.

At the moment, we still need more data to test whether the results are consistent over time.  For that reason, we are asking people who took part in the full study and provided us with an email address, to take the MD…

You just come in, exercise alone, don’t talk to anyone, so serious and leave

You seem very humble though

How many friends do you have?

Do you go out…