Something I found on the internet

Hi! I just found this on Reddit. And I really​ liked it so I thought that I'd share it. I'm not an optimist usually. But I'm trying to break that shell. (Sometimes you see something really glorious like sometimes in the evening the sun makes everything golden and the asphalt looks really beautiful.)

There are some roads that are closed off from you forever
There was a life that you could have lived, but no longer

Fear and the Real Reason I Daydream

This is a long post, but here it goes...

Dd’ing is something i’ve done all my life. I started when i was 4 or 5 and just kept doing it. It’s fine for a child but problematic for an adult.

This is not to say that daydreaming is bad, but that dd’ing excessively serves a purpose that is unhealthy for me. Daydreaming is a way to get what i want without trying, to have great moments in my imagination without risking rejection, and to feel powerful without any…

The 3 Kinds of Daydreamers

This is just something from observation, but i get the impression that there are 3 kinds of people on this site:

Still super sad... Does MD make you sad or happy or does it alternate?

I really need somebody to talk to. I've never felt this depressed and heavy-hearted before, and I'm very worried it's going to last a long time and get worse. As if, this is it: my MD has stopped being a coping mechanism, and it's now working against me. A melanchic reminder. Does anyone else go through this? Used to be my MDs make me happy, but now... How about you? Does it alternate for you guys?

Also, another question: What effect do you think caffeine has on your…

I apologize that I haven't come here again since my last visit. And maybe I will seldom to come here anymore. Because, thankfully, my MD is reduced greatly. I've finished my comic (although not editing yet), and it really helps me because I pour my minds :)

Sometimes I still dding, when I was sad. Cannot tell, but some incidents happens. But life goes on, my dd not turn into dangerous thing like back when first time I make this account.

Repeating the scenraio in my mind

Repeating the scenario in endless loop with slightly different variations is my main problem if not the problem.

For the St.Patrick's day I went to watch the parade and on the way back I met an important political figure. I discussed with him one of the issues I am passionate about. During this dialogue I made a blunder. Since this even happened I repeat this scenario with slight modifications endlessly imagining that I said a few different things and made a joke or…

I intend to update this post many times to capture all the symptoms. So typical of my condition...repetition to get it right! :)

I am not your typical MDDer but I ruminate a lot. I even observed this condition in my father when I was a kid. As I grew older I see how my life is becoming similar to my father's. Life's big tasks are not attended and anything that is of big consequence gets postponed or delayed or not done at all because whenever I attempt to do such tasks I get lost in…

I don't really know whats wrong with me but I think I might have developed anxiety.

So I haven't seen coming online for a very long time. But I have noticed that I tend to relapse and whenever my MD goes down I start to come online more. Anyway around December last year I felt sick. Comman cold symptoms with blood in mucus etc. Long story short after a lot of tests(nothing came out them)and recurring 99.5 fever at night I finally found that my sinuses on either side of my nose were swelled up and that was causing my symptoms. Also I have PCOD and found a breast lump( had found… Continue 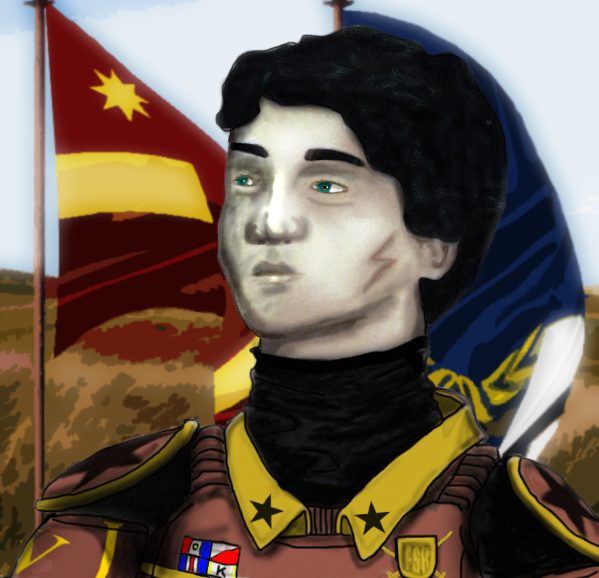 Do anyone feel disconnected right after daydreaming ?

As u are out of your DD ,grasped to reality to do something and not feel connected to it ?

I am grateful that this site actually exists because I have known all my life that there is an energy and time drain in my life that is keeping me from achieving my full potential. I was never confident about my hardworking capabilities but I know if I was given a physical task I know I can work hard and complete it but like most people I am  doing knowledge based work and I always get lost in my thoughts and before I know it the deadline is very close or has passed!