I decided to make flags for each of the Western Union's 26 provinces to give them an identity on the battlefield when I draw battle flags. The Western Union is like the United States insofar that it is a federation made up of smaller units, but unlike the US, the Western Union gives these provinces a little more autonomy. It's like the European Union where countries are still sovereign, but like the US that there is a strong federal government.

I wanted to design each flag with a similar color scheme to show the Western Union's national unity, but the flags are also very distinguishable from each other. I followed all proper flag design to make them aesthetically pleasing. Here are some below: 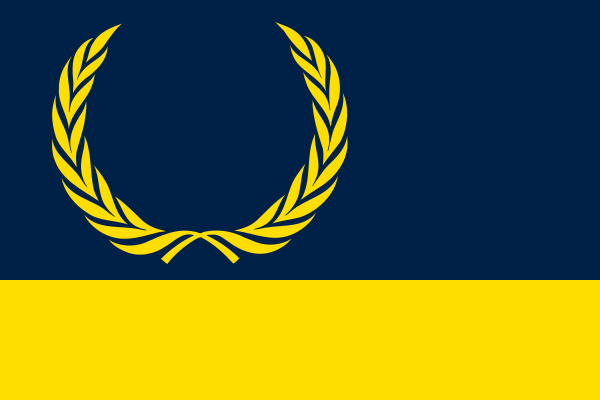 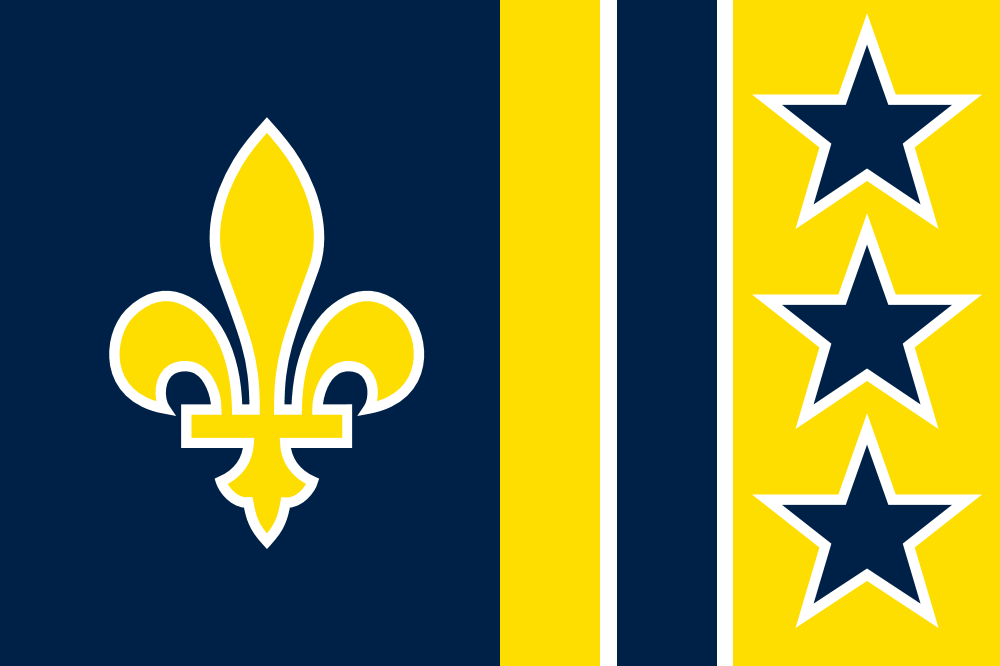 Bastille is the Military stronghold of the Western Union and East of the new Wester River which is in blue. The three stars represent the tri cities in the province. The fluer-de-lious is a symbol of the military, which has a officer's academy in the capital of Westerlyn. 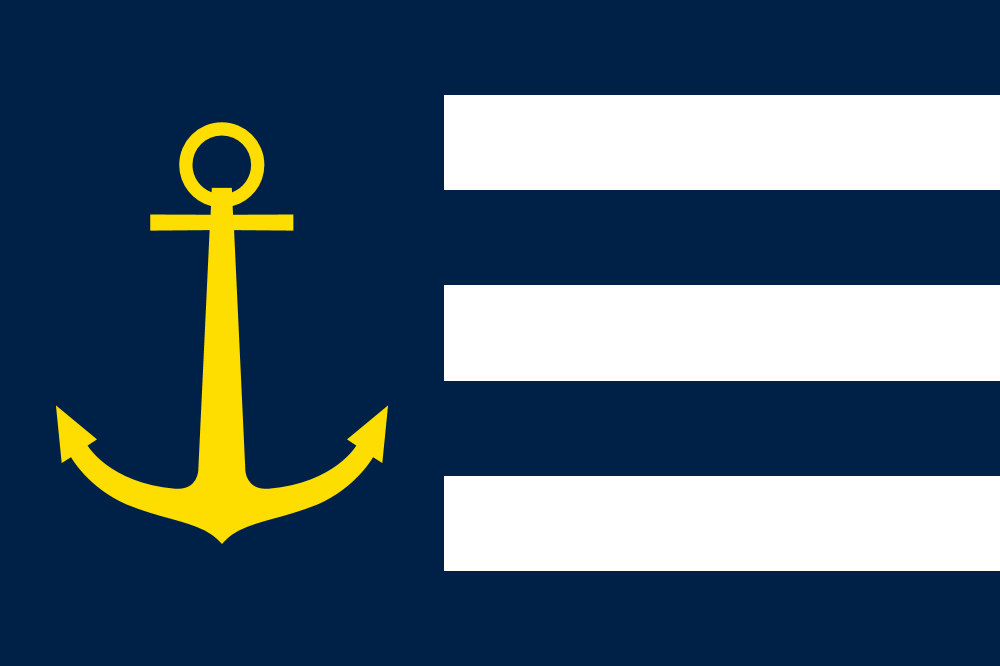 Bridgeport is the Southern Capitol of the Western Union and the only province with a substantial shipping industry, which is represented by the anchor. The seven stripes are the seven bridges in and out of the city state. 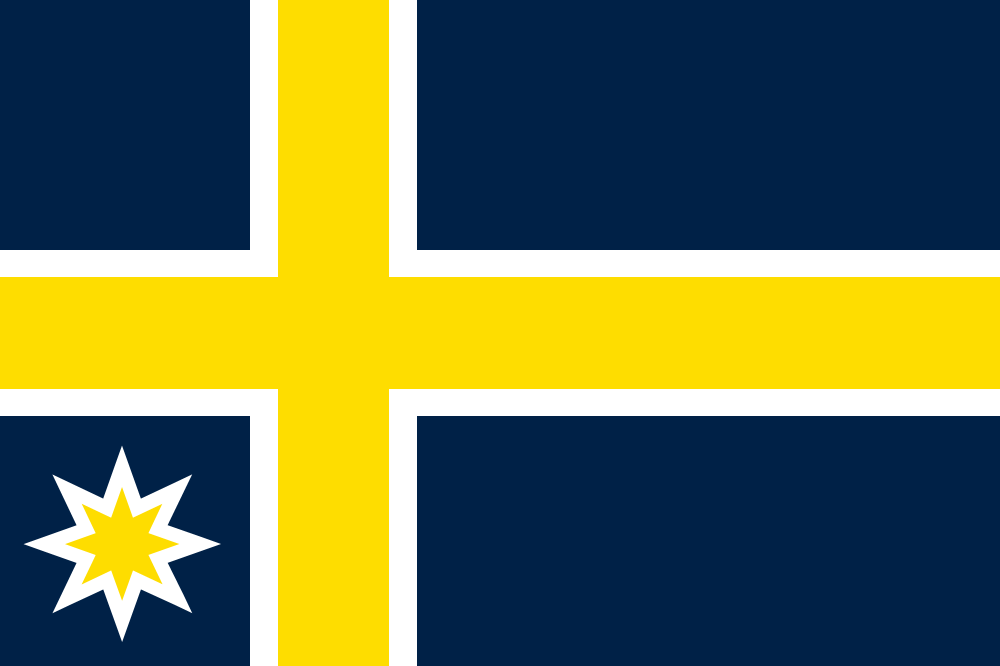 Cobalt is on the Southern part of the crossroads between the north and the south of the country. Which is represented by the gold cross. It also has a major christian population, which is seen in the white cross. The eight pointed star in the bottom corner is the position of the provincial capital in reference to the trade routes. 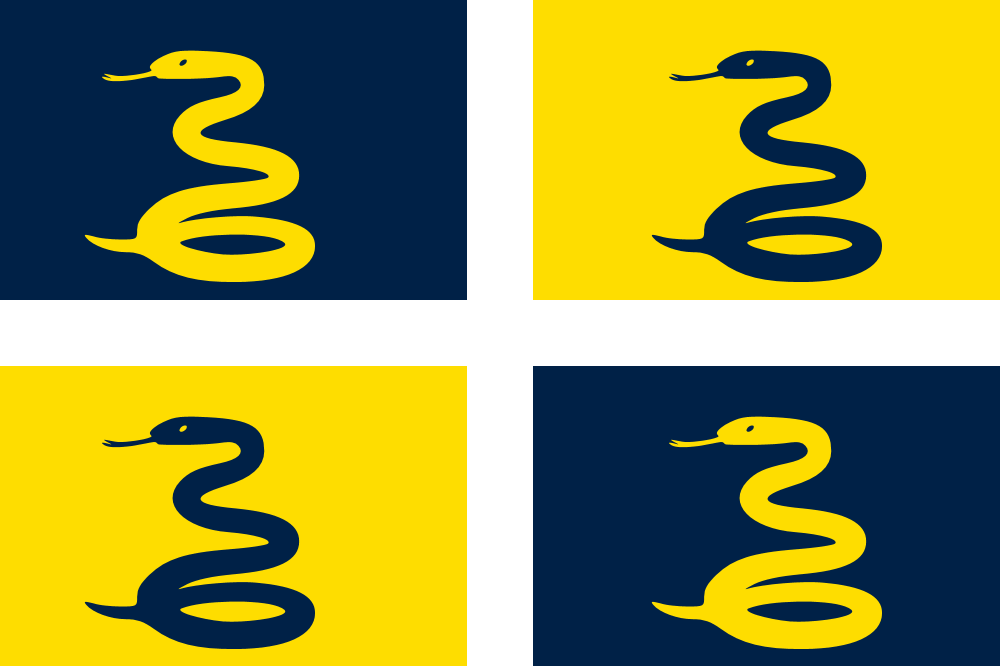 Lisle is the only former American city state to be in the Western Union, so this flag was changed from the original red, white, and blue color scheme of the old imperial flag. The snakes are the city's symbol. 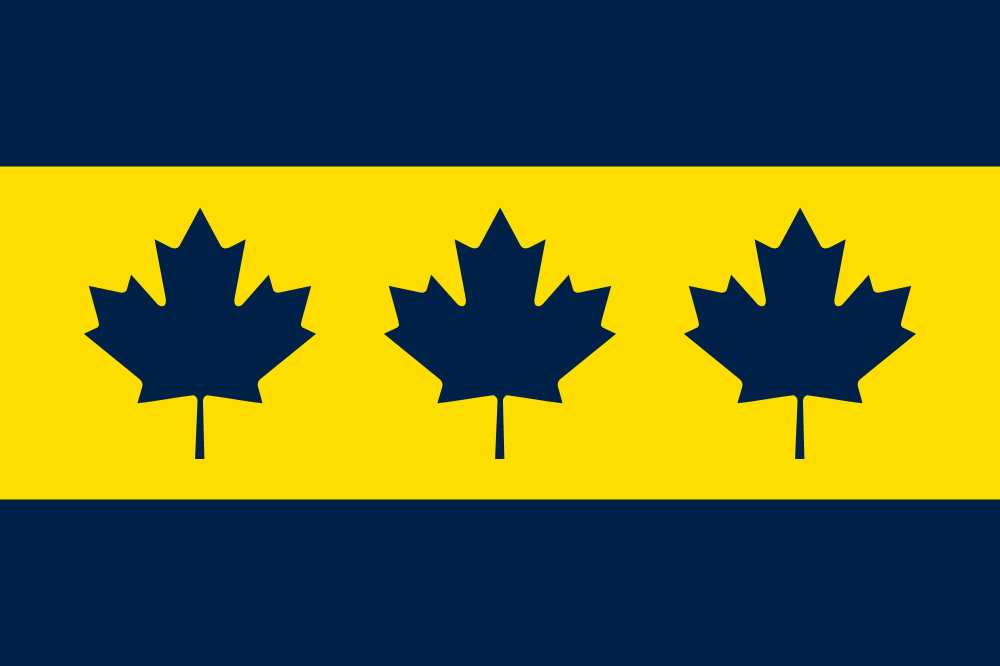 Manitoba was a former Canadian province before it joined the Western Union so it borrowed the maple leaf. The Yellow represents the purity and the massive gold mines in region. 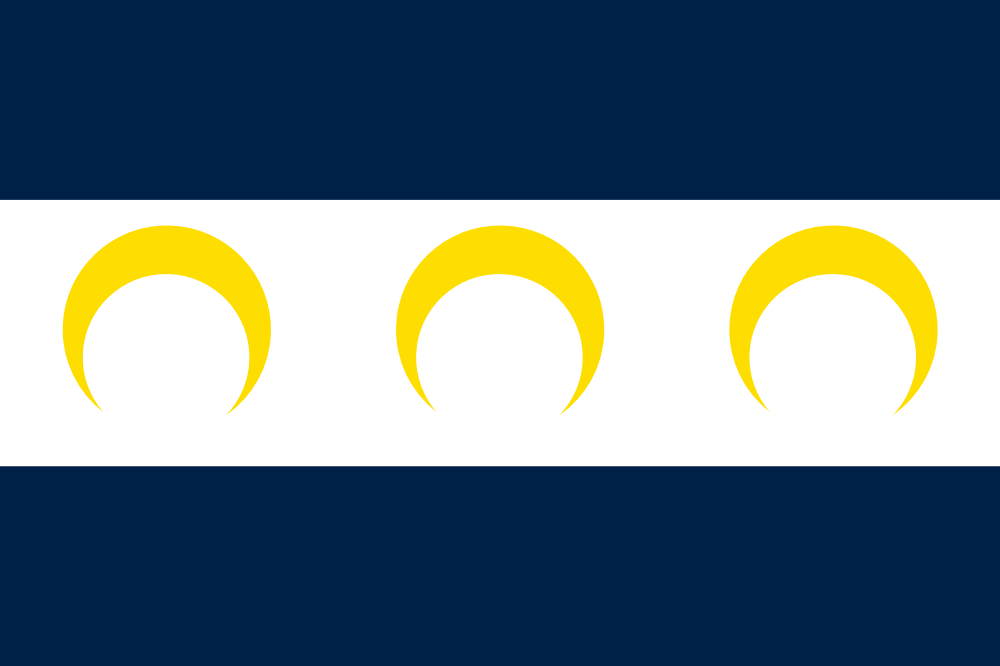 Napier used to be ruled by three related clans before the Western Union was created. These three crescents are a common clan symbol for unity. 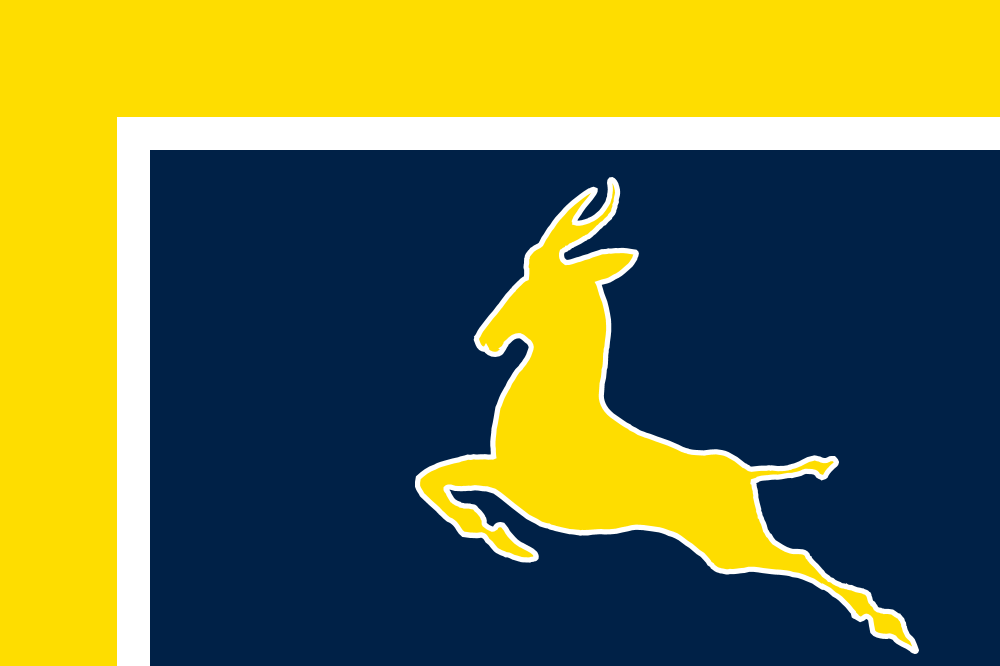 Troy is the hunting capital of the country so the running stag fit the flag perfectly. The yellow part of the flag is actually a cut off letter "T" for Troy.

I know that these are not all of the flags, but I think you get the idea. What flag was your favorite? Do you like the similar color schemes for flags in the same nation?

Comment by Carly Cole on February 23, 2016 at 4:57pm
Oh I love it <3 whenever I am in my room and my eyes start to wander on the wall where I posted the flags of the world, I get really distracted and just look at the details and see which countries have similar designed flags

Here's a link to all of the flags http://imgur.com/gallery/Tq8Wf/new

I just love this. The detail you put into your stories and how realistic you make your stories is just amazing. I definitely like the similar color scheme going on. As for my favorite, they're all so good its hard to choose, but I guess I'd say the Cobalt one, its very realistic.

you are an amazing artist!

I love ALL the flags, but if I had to choose one for my favorite, I love Bastille's flag!

Thanks Fitri! I'm also drawing the official senate seals for each province! I'll post them when I'm done!

I think the second one :) Don't ask me why though. I realy don't know haha I just like it

Thanks Roel! I used a tool on my computer called flagmaker 1.7 for all of these! Which one is your favorite?

I love these flags!

How did you make them?