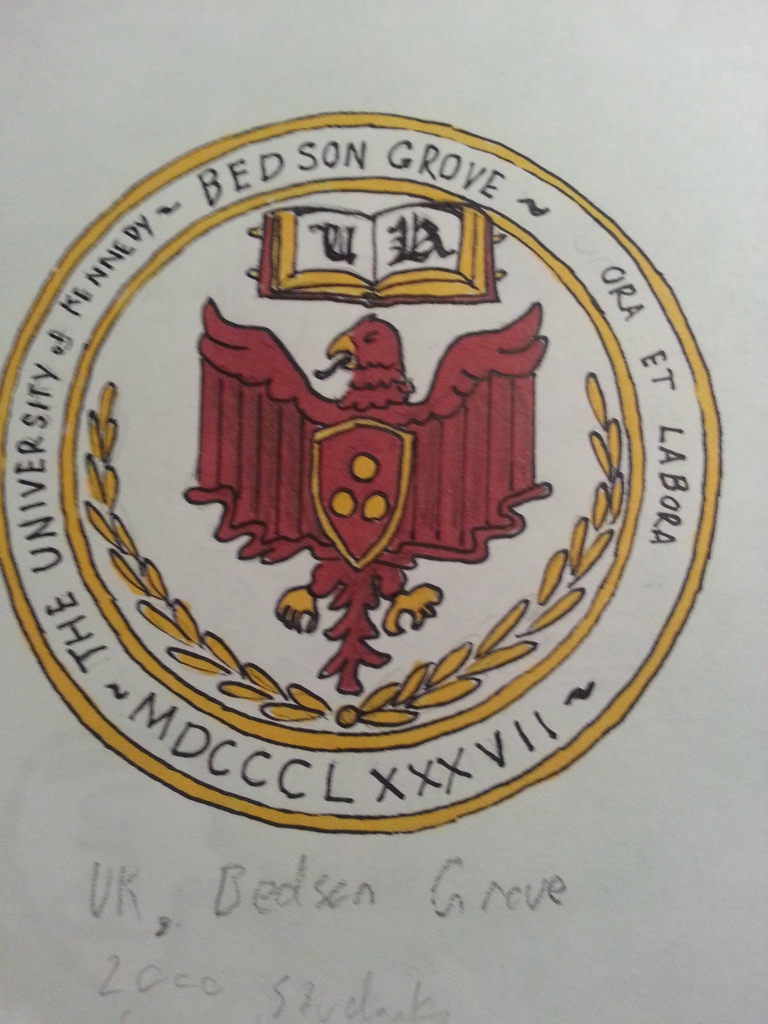 I believe that in order to be considered a true daydreamer, one has to be stuck in the minutia of the details of their dreams. My dreamworld is so vivid to me that I can clearly picture just walking down a street in one of my cities and know exactly what to expect. 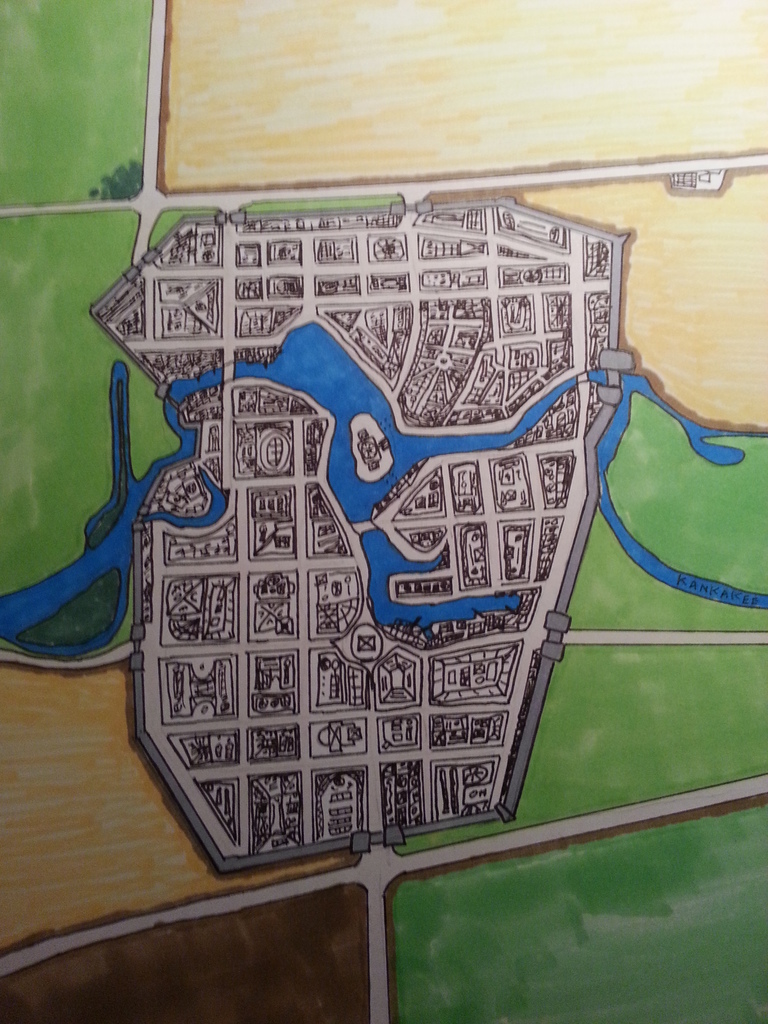 (Queensland in all her glory)

I spend hours upon hours of thinking of every little detail needed to create a wholesome world, with life that could be real to me. Sometimes I would draw for weeks on end about the most random things in my world: 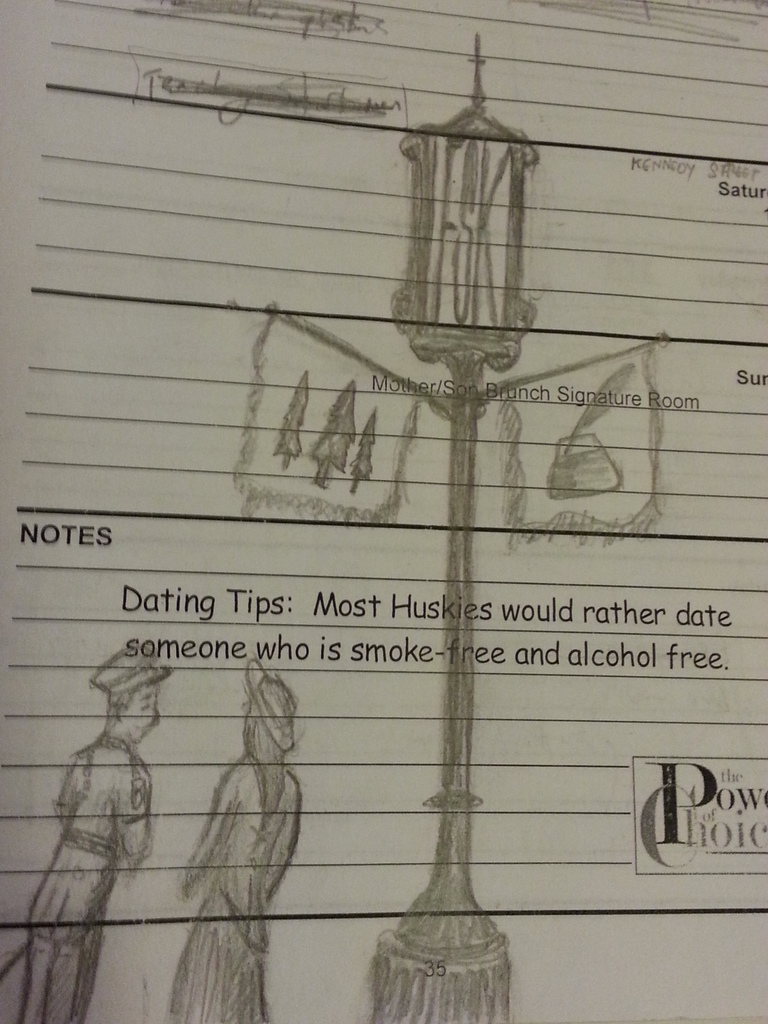 (Street lamps: A special Kennedian artisan-made, a symbol for the city) 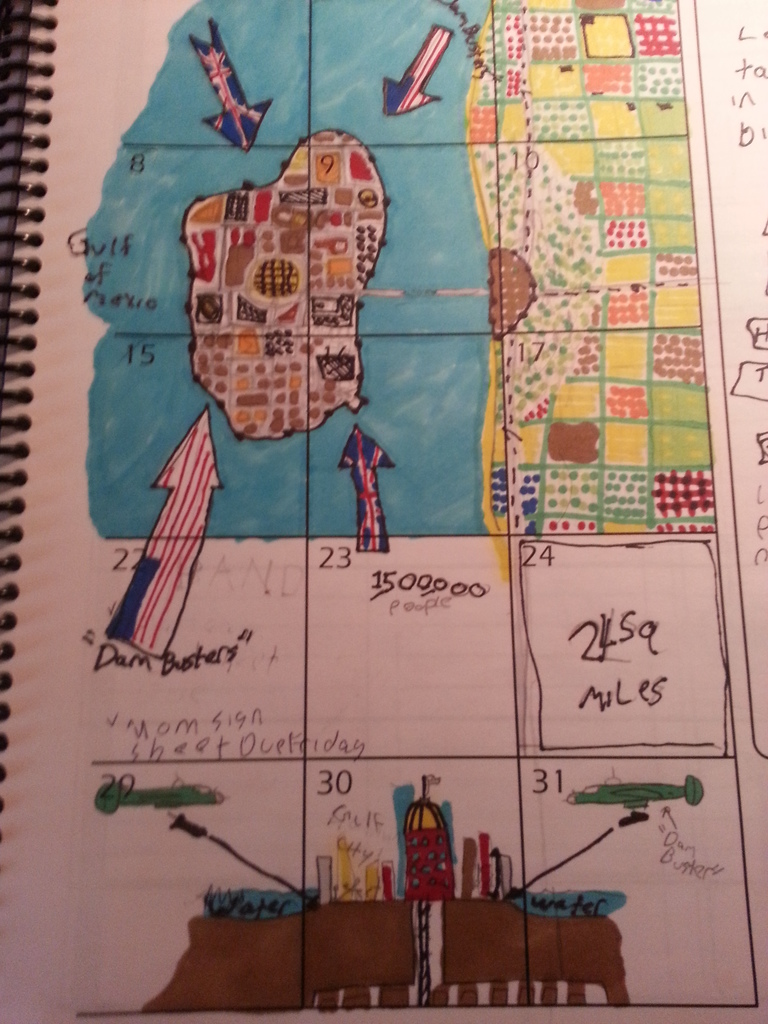 (Battle plans: battle plans for the invasion of Gulf City by the Americans that lead to the end of the Hoffman Empire.) 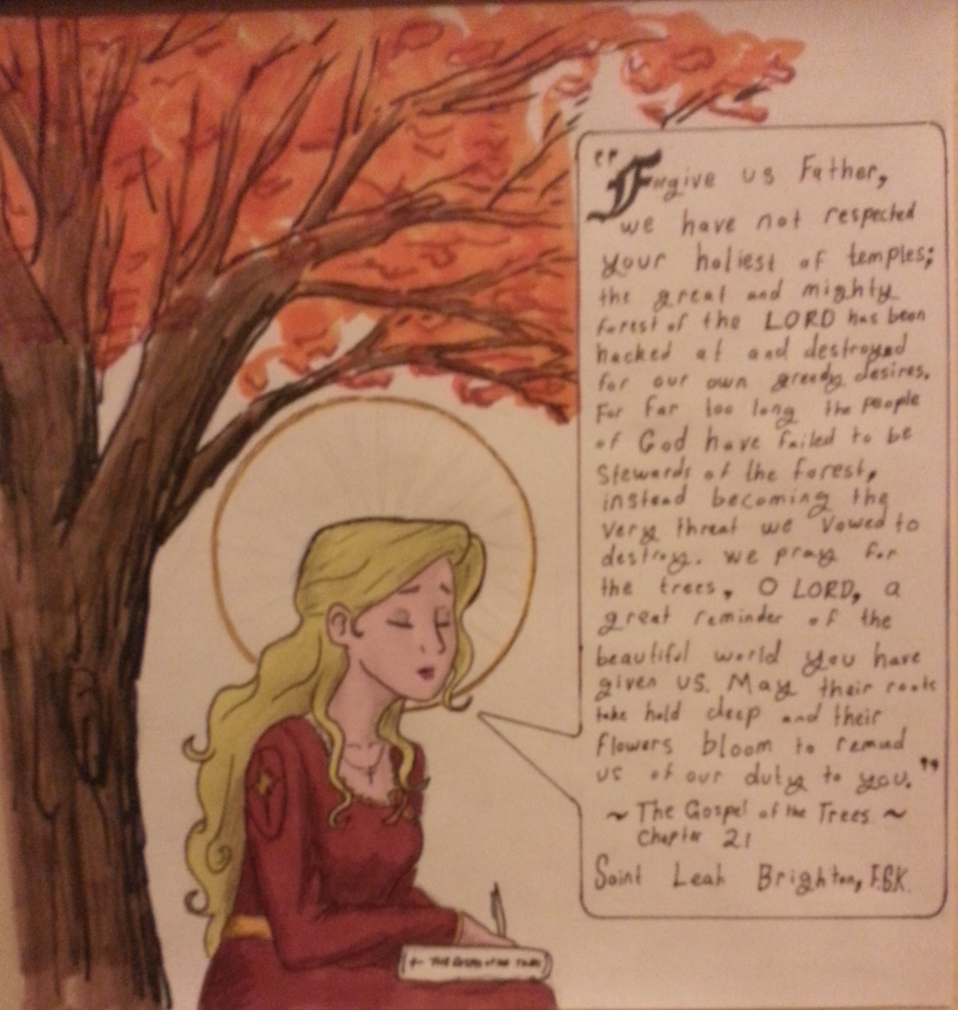 (Minor religions and Saints: Saint Leah Brighton from the FSK, who wrote The Gospel of the Trees, an environmentalist treatise that galvanized a nation) 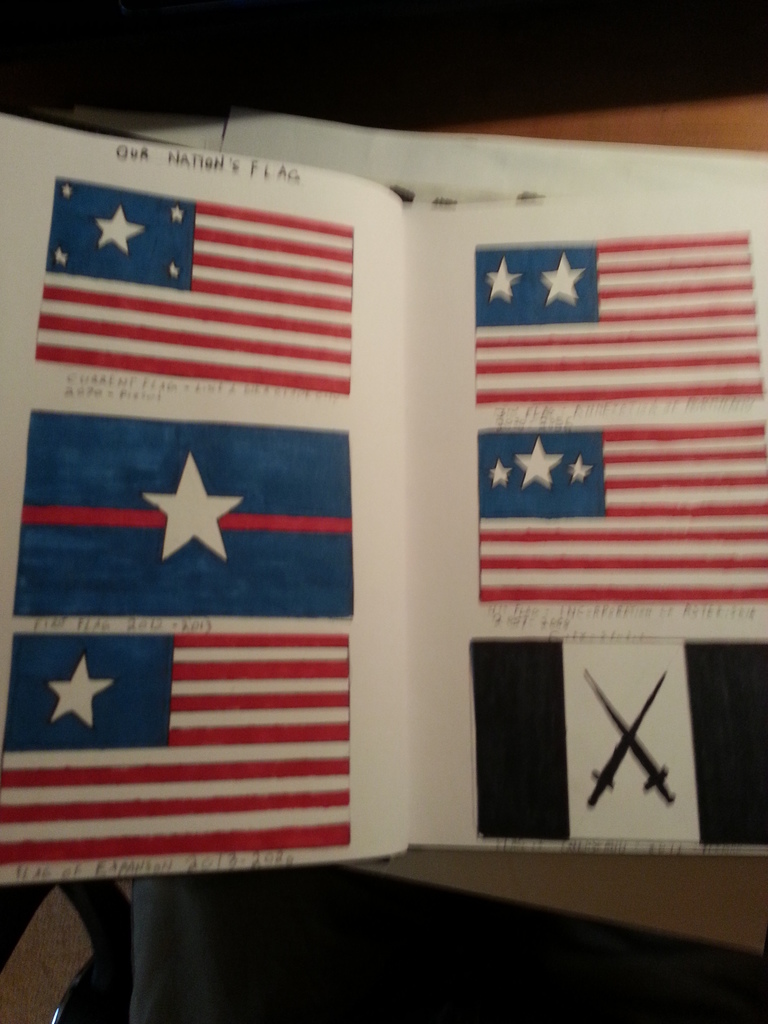 (even flags, and here one nation's flag over its entire existence: The Reformed United States of America, current flag, founding flag, expansionist flag, Northland flag, and a Asteriskian flag.) 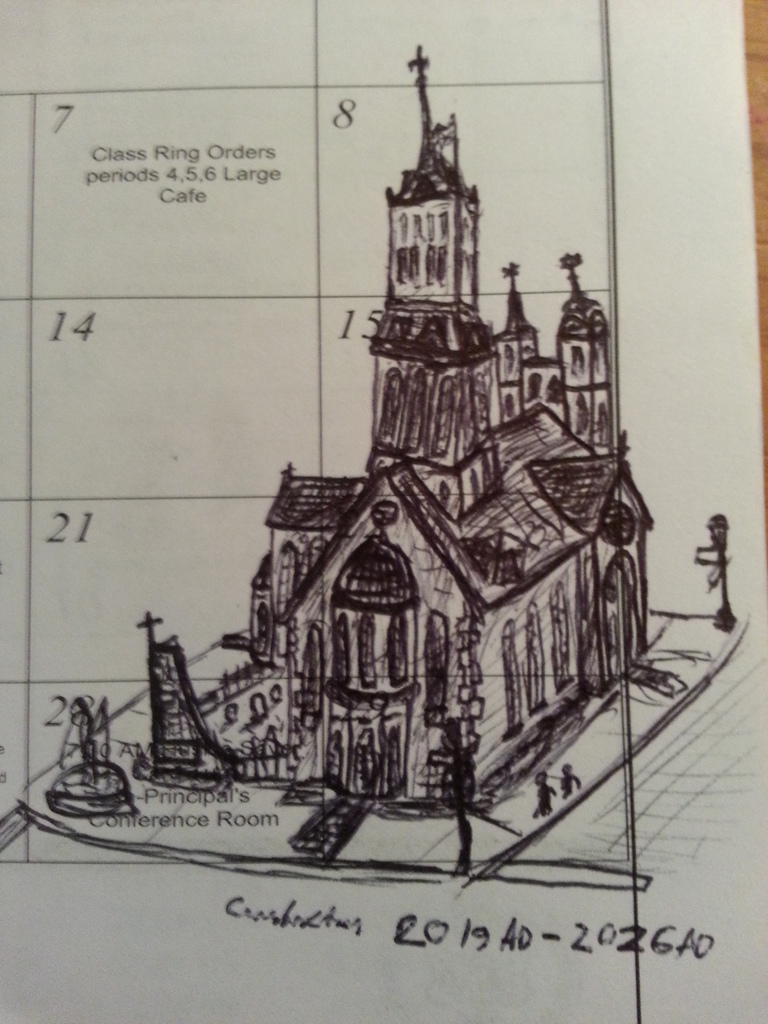 and the list goes on and on forever. Do any of you daydream like this? Just random details of your world? I daydream details until it is believable? Only then I start to place characters and weave an intricate story within the confines of this established world. I can see it progress like a movie plot--it is just so vivid.

Comment below if you guys do this, and what details you focus on!

Wow t hat is amazing! I tend not to be able to picture that much detail because I focus so much on the feelings of my characters but this inspires me to draw more. Thanks for that. I'm also very curious about your world, it sounds like there is so much potential for it. Reminds me a lot of those pen and paper RPGs I play which all have those elaborate world to them.