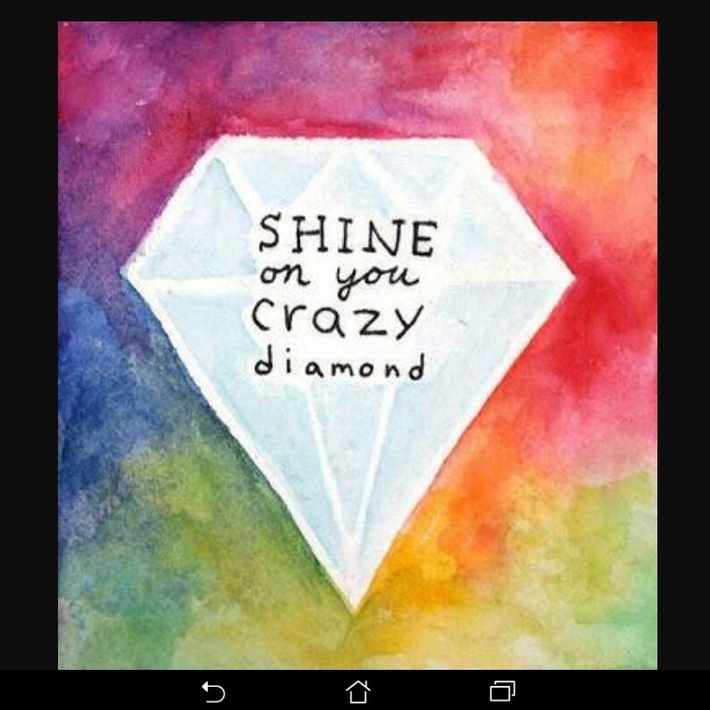 Someone to talk to?

Hi :) I have only recently found this website, and joined straight away, i'd really like to talk to some people on here, maybe make some friends and just talk about whats going on, because up until…Continue

StarryStarryNight has not received any gifts yet

So happy to find out i'm not the only one!

How it has taken me this long to figure out whats going on in my head, I'll never know. Thank you so much to Vice, for doing an article about MD and introducing me to this website.

First off, I'm Laura, I'm 24 and from England but currently living in Sydney. In 2016 I spent January to July travelling South East Asia with my friend, then came to Australia to start working.

I've been a massive daydreamer since I was a kid and never really grew out of it. The last few years it has just been getting worse and worse, probably to the point that its ruining my life. I can't socialise, I struggle to make friends, I can't find a job and it's getting to the point that i don't know what to do anymore. I hardly ever talk, because I don't know whats going on, i've missed the conversation and i'm scared of saying somethnig stupid or off topic. If i'm in big groups, I will never talk

I spend most of the day stressing about it, while I'm day dreaming I have no clue whats going on around me or, for that matter, I have no idea what i'm doing. I've had people come up to me and ask if I'm ok, or just give me strange looks so I think i'm twitching, or mouthing words, or pulling facial expressions.

I don't know what to do, but I want it to stop.